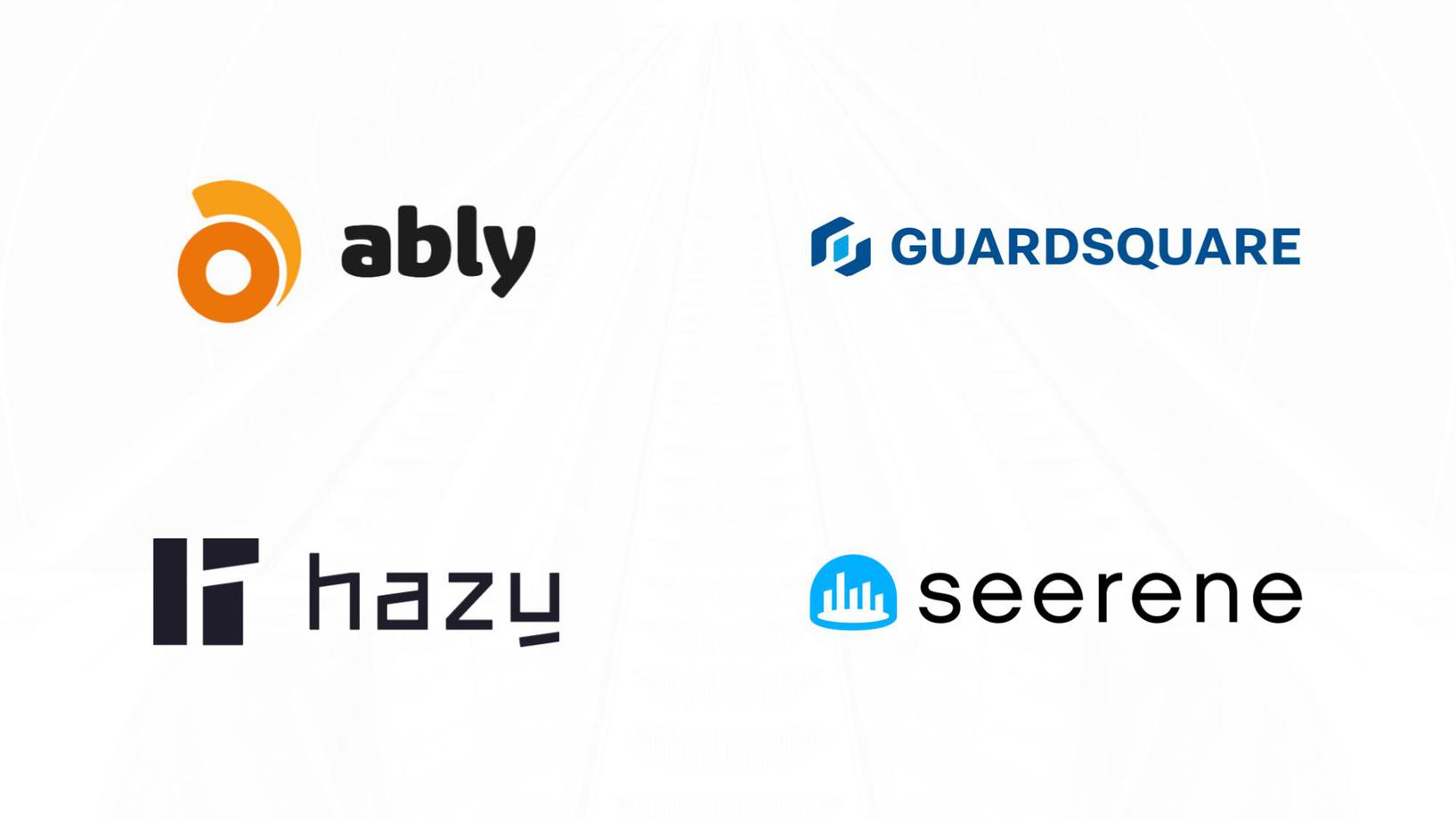 They raised £2.7m in follow on Seed funding last month from a great investor group, led by Notion. Notion’s involvement came back in 2018 when Hazy were named the European winner of Microsoft’s global ‘Innovate.AI’ competition, for which the prize back then was a cool $1m (plus $500k in Azure credits) from M12 and EU partners Notion. In 2019, Hazy won the “2019 BCSIA Grand Prix” which awarded them a pilot with SocGen.

Hazy is a synthetic data generation platform that increases data agility, reduces risk profile and opens up new potential for data innovation. Using advanced AI/ML techniques, Hazy allows companies to generate a new type of smart synthetic data that’s both private and safe to work with and good enough to use as a drop in replacement for real world data science workloads.

By retaining the statistical properties of the real data, this synthetic “hazy” data helps corporates unlock their data for safer and faster innovation, with no compliance, security or privacy risks and procurement delays.

Guardsquare secured a large Series A investment of $29m in January of last year from Battery, who previously backed Belgium unicorn Collibra in their Series C. They were recently named EY’s ‘Scale-up of the Year’ 2019 and were recognised by Deloitte as a top 10 company among their 2019 Deloitte Fast 50 Belgium.

If you are an enterprise that creates mobile applications for your customers or employees, then you’ll know that mobile apps are an attractive attack vector for hackers. Guardsquare’s software integrates transparently in an organisation’s development process, adding multiple layers of protection to both Android and iOS applications, hardening them against both on-device and off-device attacks.

With over 600 customers in EMEA, Asia and North America, and a range of industries, they’re scaling rapidly with record revenue, customer and employee growth in 2019.

Co-founder & CEO Matt O’Riordan has successfully exited a startup before, having founded Econsultancy in 1999, which was acquired by Centaur Media in 2012. With Seed backing from Forward Partners, Ably were named by tech group Silicon Valley Comes to the UK (SVC2UK) in their 70 fastest-growing tech firms in the UK.

Ably’s realtime APIs expose the entire Ably infrastructure to developers, making it easy to power realtime functionality at any scale. Instead of building and operating infrastructure, teams are freed to focus on shipping the features and functionality that really matter to their customers.

Ably’s platform also provides the means to distribute data streams to third-party developers, so they can integrate that data into their own apps and services. They’ll do all the heavy engineering lifting so users can deploy, manage, and distribute their data streams as event-driven APIs or integrations.

They picked up their Series A back in 2017, raising $14m from Lakestar and Earlybird VC, and in 2018 were listed as one of three Gartner Cool Vendors in Application Services. They work with an impressive array of large enterprise clients in various industries, including automotive, telecoms, retail and software.

“Within corporations today, there is a management platform for every asset and function, e.g. SAP for HR, Finance and Marketing or Salesforce for CRM – Seerene is the platform for CIOs to manage the most important assets of any company: its code + people. Our mission is to turn CIOs into everyday superheroes in the board room, by helping them find clarity where there seemingly is none, and know intuitively whether they’re heading in the right direction towards making the most of the digital opportunities available to them.”