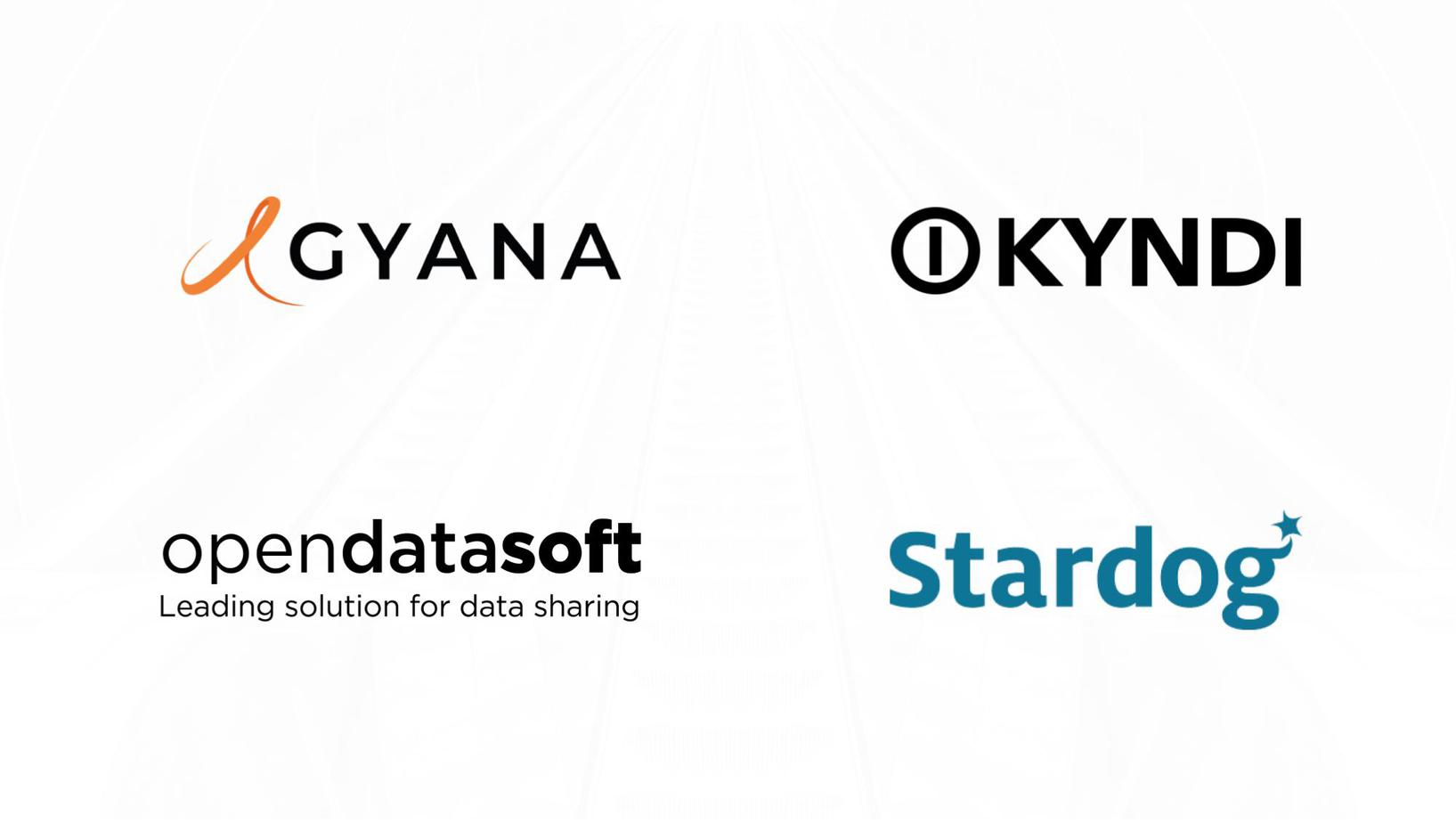 They raised $3.9m in funding in Q1 2020 led Fuel Ventures with support from U+I, Green Shores Capital and Co-Founder of Twitter, Biz Stone. They boast a strong list of enterprise clients across a range of sectors, including EY, Pret a Manger and the UK Ministry of Defense, with some £1m in contracts with these firms currently.

“Everyone talks about using data to inform decision making, and the world becoming data-driven, but actually that proposition is available to less than one percent of the world”

Gyana is democratising data science and by bringing the power of SQL, R and Python to everyone, allowing those with zero coding experience to prepare, analyse, visualise and share data for better insights and decision making. Their tool, Vayu, brings business intelligence to the masses, starting with the core ability to upload data from internal or external sources and clean that data with intuitive drag and drops, through to more advanced data science, performing advanced AI techniques and classifications in a matter of clicks.

They were named on CB Insights AI 100 list in 2018 and impressively followed that up this year by being included in the list once again. They raised $20m in Q3 of 2019 led by Intel Capital with support from UL Ventures and PivotNorth Capital.

Kyndi’s software helps businesses answer their hardest questions, analysing massive amounts of longform, unstructured text in a faster, smarter and more explainable way. This ultimately helps find actionable insights, speeding up growth and innovation across a range of use-cases, such as threat and risk assessment and Intelligent Process Automation.

Importantly, their technology is auditable and explainable, meaning that their systems can also justify the reasoning behind their conclusions and results. This hugely benefits regulated industries where unaudited decision making can be a huge legal and financial risk. Kyndi needs less data to train, with customers often querying within hours or days (depending on the project size), instead of the average 4.5 months of typical AI projects, resulting in a quick ROI for enterprise.

They raised a €5m series A back in 2016, led by notable CVC’s Salesforce Ventures and Aster, adding a further €3.5m in Q2 2018 onboarding UL Ventures. They were named winners in the ‘Partners in Innovation’ category for the 2016 City on a Cloud Challenge, hosted by AWS.

Opendatasoft, or as those on the inside call it, ODS, is a cloud-based turnkey data publishing and API management platform for open data sharing. ODS can help companies sitting on top of vast data sets take the first steps when it comes to analysing, processing, visualising and sharing that data. The software’s interface is intuitively designed to empower anyone, regardless of technical skill level, to upload easy-to-understand Open Data, with an emphasis on privacy, ensuring that anything they send is safe.

Stardog – The knowledge graph platform for the enterprise

They raised a $9m Series B round in Q4 of last year, led by Tenfore Holdings and supported by Grotech, Boulder and Core Capital. They were named as the 7th most innovative company in the enterprise category by FastCompany, and listed as one of DBTA’s Top 100 Companies That Matter Most in Data.

“Stardog solves the data silo problem that exists in every enterprise by connecting data no matter its format, location, or meaning. The result is deeper insight faster,”

Stardog is a reusable, scalable knowledge graph platform that enables enterprises to unify all their data, including data sources and databases of every type (structured, semi-structured and unstructured), to get the answers needed to drive business decisions. By using graphs instead of other forms of visualisations, employees are able to apply real world understanding of the information through the data points situation on the graph, association with other data points, and the ability to see how the situation changes as additional understandings are added. The software is low-code, allowing customers to query massive, disparate data with a simplicity of implementation.