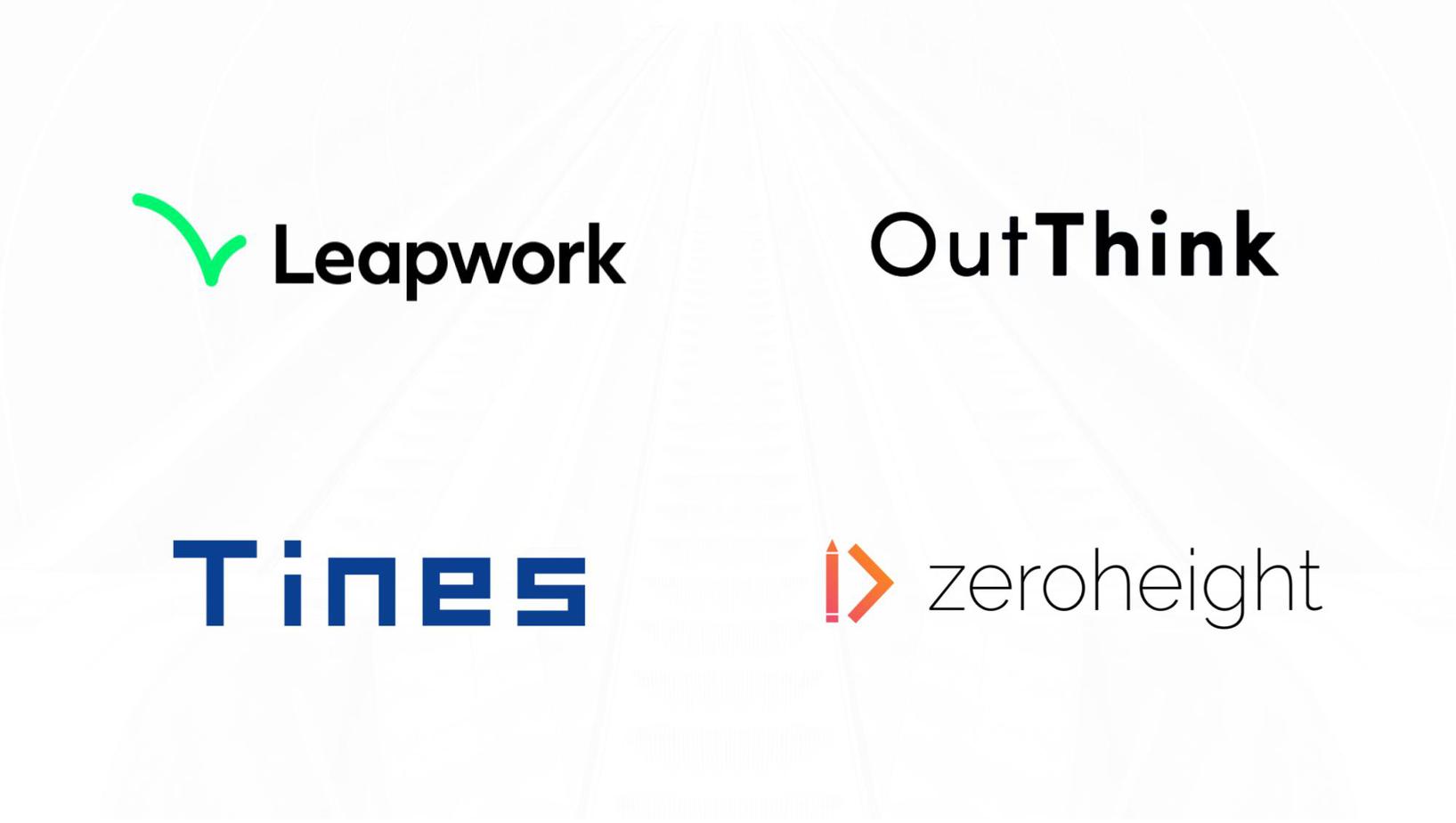 Headquartered in Copenhagen, LEAPWORK has offices in five additional countries including the United Kingdom, India, and the United States of America. They’ve also closed their $10.0m Series A round in 2019 co-led by e.Ventures and DN Capital.

LEAPWORK enables enterprises to improve their services, reduce costs, and boost productivity by accelerating software development and increasing the efficiency of testing activities. It is the only test automation platform on the market that doesn’t require coding skills to use. This means costly, time-intensive, repetitive manual testing can be automated quickly and easily without software teams facing any of the common barriers to wide-scale digital transformation.

OutThink – By CISOs, for CISOs

Closed their first round of funding of €1.2 million in February of this year, led by Forward Partners with support from Subatomic Analytics, and Paramount Ventures. Building off of this round, OutThink is planning on raising their Series A at the end of this year.

One of the biggest cybersecurity risks facing companies today is data breaches, 90% of these leaks are not from outside hackers making their way into an enterprise’s network but are actually due to human error. To fix this problem OutThink is developing cybersecurity software that measures the human risk of their client’s employees in order to enact behavioural change.

OutThink works by visualising and targeting departments and employees that pose a high “human risk” to the security of their organisation. After a careful assessment of where the highest risk for the organisation lies, OutThink provides suggestions for how company CISOs can quickly spot potential breaches from within their organisation. These suggestions range from automation’s that can be quickly created to enhance security, to bigger issues, where company-wide human intervention is needed.

Tines capped off their $15.1m Series A Round last December with an $11.0m investment from Index Ventures, Blossom Capital and Accel. Having started just two years ago, Tines closed up 2019 with ten enterprise clients that are automating over one hundred actions per day.

Inherent in any organisation are time-consuming, mundane tasks that feel like they should be automated by now. For those who work in cybersecurity, Tines is that solution, enabling clients to create no-code cybersecurity automations that take away from repetitive work, freeing up security teams to focus on the task at hand.

To begin using Tines, teams simply access the storyboard where they will find several pre-built automation agent templates. From this interface, users simply drag and drop the agents onto the storyboard to create the workflow automation. These automations can be used for a variety of tasks such as; automatically emailing all those involved in a security incident, pulling relevant data from a support ticket, notifying an individual of a potential risk through a slack message.

Zeroheight – Document your design system, together

Zeroheight is an offspring of Entrepreneur First’s London 2016 cohort. 2019 was a big year for Zeroheight; not only did they take part in the Spring cohort for Y Combinator, but also claim they’ve managed to become one of the rare kind of startups: profitable.

Zeroheight is developing collaboration tools for the quick and easy creation of style-guides for any organisation. Style-guides enable development teams, designers, and even editors to have a single source of truth to check when they are creating new content or writing new code for their enterprise.

The key to Zeroheight is their mixture between collaboration, ease of creation, and simplicity. Instead of having information about how code should be written, which colours to use in the company publishings, or how new content should be written for blog posts spread across multiple documents, Zeroheight puts it all in one place. With Zeroheight teams are able to sync their favourite tools, HTML, and storybook code in order to speed up the process of creating the style guide. From there, users can easily see how to best format their work, enabling those outside or inside their company see uniformity.