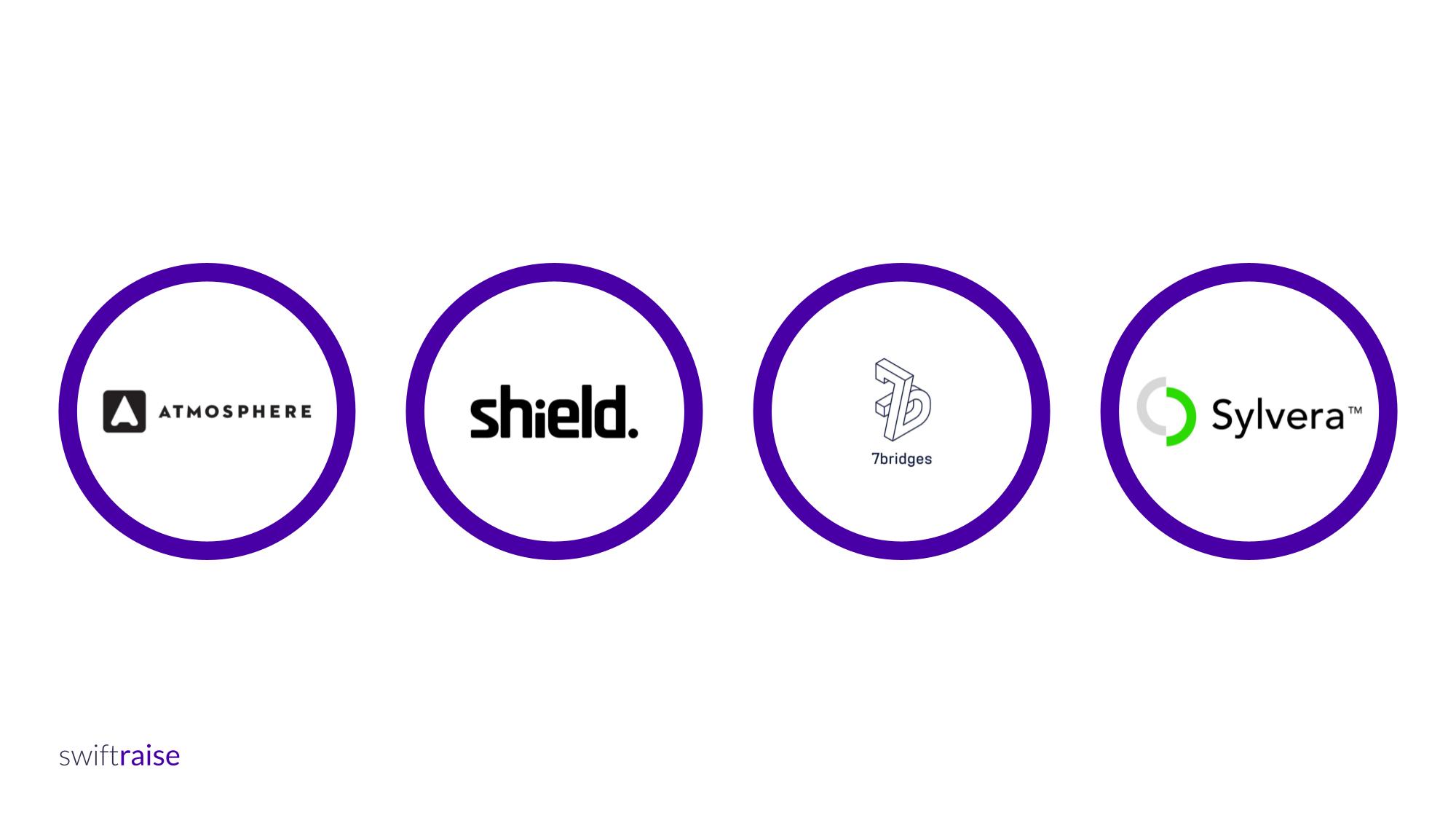 January’s (and 2022’s) first Raise of the Week went to Atmosphere, who announced their $80m Series C on January 4th. The round was led by Valor Equity Partners, joined by Sageview Capital and S3 Ventures. They also raised $20m in debt from Bridge Bank.

Atmosphere is a TV streaming service for audio-optional content, which allows businesses to show more relevant and engaging video for customers.

Yes, we also initially thought that silent Netflix was coming to a pub near you. But when you dig deeper, this is a really interesting area. TVs are everywhere – pubs, hotels, gyms, waiting rooms, casinos, airports. And these businesses typically all do the same thing: play normal, cable or satellite TV on mute. But fundamentally, this distracts people and doesn’t enhance our interaction with the business.

Atmosphere are changing this, with a service that is dedicated to streaming content that is not only designed to be audio-optional (i.e. on mute it’s not going to be totally pointless), but also offers businesses the chance to promote and advertise with digital signage to increase customer engagement.

It’s another good example of growth rounds coming at rapid pace – they’d previously closed rounds fairly steadily every 12 months, but this Series C came only 8 months after their $25m B round.

This will of course be mainly down to strong growth, now streaming with over 19,000 customers (up from 13,000 in April 21). If they can become mainstream in venues across the world, they are tapping into a huge market, way over $200bn in revenue opportunity according to PwC.

Congrats Leo Resig, John Resig, and the whole team on this epic way to start 2022! Excited to see (and not hear) some Atmosphere content on TVs soon.

We were thrilled to see that the Shield. team had announced their $15m Series A on January 13th, led by Macquarie Group’s Capital arm and OurCrowd, joined by Mindset Ventures.

With over 100 APIs to work with immediately, Shield offers exceptional coverage over tools like Zoom, MS Teams, Twitter, LinkedIn, WhatsApp and more. And with the increase of remote working, they also offer a fully e2e encrypted service that offers the top level grade of security that banks and FS providers need.

Shield is currently monitoring more than 150,000 regulated employees and analysing over 53 million interactions in a day. They have more than tripled revenue year to year since they were founded in 2018, with year-over-year growth of 200% in customers as well.

Congrats to the team at 7bridges, who closed a $17m Series A on January 17th, with Maersk Growth, LocalGlobe, Eight Roads and Crane Venture Partners.

Their platform brings together all of a customer’s logistics data, processing and making it accessible from a single, easy-to-use platform. This means unprecedented visibility and control over costs, operations and performance.

1) Supply Chain management has become increasingly important as unfortunate events and consequences of the pandemic continue to take their toll on global trading businesses.

Those businesses tend to be the larger, more slow moving giants of the world, so it’s no surprise that investors are excited by a platform that generates ROI in just four weeks, drives 30% savings on direct costs for our customers, and is fast to integrate: for many, the process taking less than two weeks.

2) This is another example of an AI-powered platform being used in a more verticalised setting, this one named L.E.O, which will no doubt benefit hugely from network and scaling effects. The more customers, the more data that runs through the engine, and that means smarter recommendations and insights!

3) On another note, if anyone ever played the “who would you take to the pub” game with VCs, the 4 funds these guys have behind them would be an incredible afternoon.

January’s last Raise of the Week goes to the team at Sylvera, who closed an exciting $32m SeriesA this week led by Index Ventures and Insight Partners.

Sylvera uses machine learning to analyse a variety of visual data sources like satellite imagery and lidar with the goal of boosting accountability and credibility around carbon offsetting projects.

It’s fair to say the landscape of Environmental Tech startups is starting to really expand. And one area that is fairly advanced and saturated is Carbon Offsetting. Lots of companies offering businesses both big and small the ability to offset their emissions by projects like tree-planting, offset tokens and more. Billions is already being spent, and that will no doubt keep going upwards.

And as that space grows, Sylvera have found an exciting market opportunity – being able to monitor offsetting projects for customers. This allows anyone already buying to scrutinise them like they’ve never been able to before, and for anyone new to the game, to make recommendations about which credits and projects they should adopt. After all, if you’re spending big money, you want to know you’ve made a good investment.

It’s an exciting list of backers too, with the heavyweights of Index and Insight being joined by LocalGlobe and Salesforce Ventures. There are some backers from the Seed round like Seedcamp and Speedinvest who don’t appear to have followed on according to Crunchbase, but likely have.

In fact, Frederik Hagenauer of Speedinvest’s SaaS & Infra team told us, “As pre-Seed investors, we’ve backed Sylvera’s mission to bring transparency to carbon markets since day 0 and are thrilled to continue to do so, joining our friends at Index Ventures and Insight Partners who co-led this next round of funding.”

Customers include the likes of Bain and Company, Cargill and Delta Airlines, though there are likely to be quite a few undisclosed. But great to see some larger enterprises signing up!

Congrats to the team, founders Allister Furey and Samuel Gill, and their new investors!