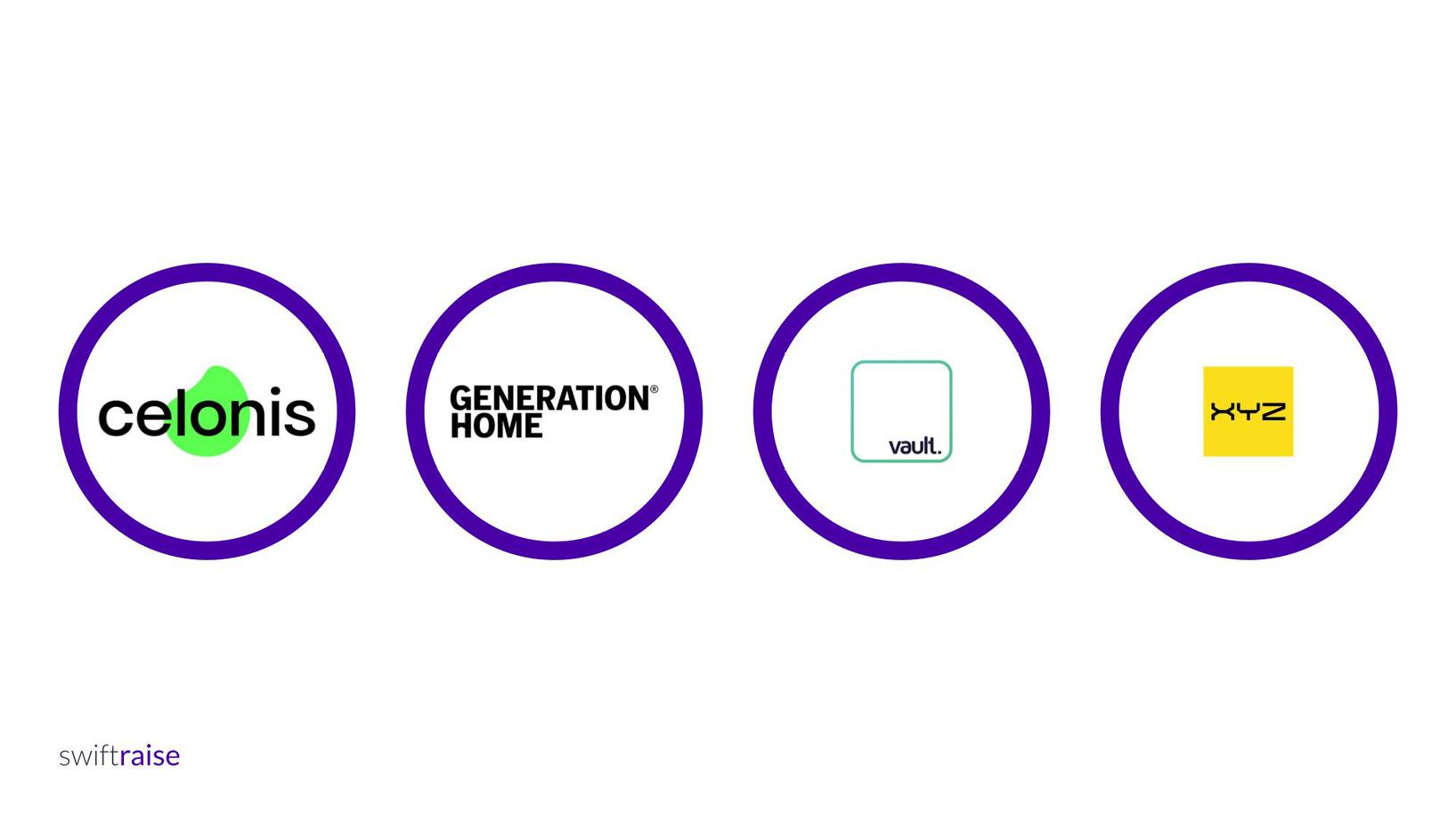 We had to triple check this one, familiar with startups raising at $1bn valuations, but a round size of $1bn is fairly extraordinary… In fact, the last one we could remember at a Series D was Uber back in 2014.

A crazy raise, some companies who IPO don’t raise that much.

Huge applause to the team on the round (at a good valuation too…), Durable Capital Partners LP and T. Rowe Price, and lastly Germany for repeatedly breeding giants.

Generation Home is a new mortgage lender on a mission to transform the housing market. They’re broadening access to homeownership for aspiring first-time buyers, simplifying the home-buying process and promoting their customers’ financial wellbeing through the smarter management of their home finances.

Yes yes, fancy investors for the Series A, and we’ll come to that later. But they’re filling a great product gap! We’re a young team, so know the daunting prospects of home buying and the tough mortgage market from the big banks. So adding deposit and income boosters is an intuitive and simple way to help people get onto the housing ladder (still yet to hear feedback from parents…).

Investor-wise, they’ve also kind of nailed it. It’s no hiding that big US investors are finally moving money into the UK, and not only that, they are going in early stage. New Enterprise Associates (NEA), Sequoia Capital, Tiger Global Management, and now Peter Thiel is getting involved with Mithril Capital Management LLC leading the round. They’re joined by well known consumer focused JamJar Investments, Monzo’s founder Tom Blomfield (‘recovering tech founder’ – Tom, you built a bank.) the Eventbrite founders, and other great funds Entrée Capital, firstminute capital and La Famiglia VC.

Vault Platform‘s advanced incident reporting tool gives your workforce a trusted and highly accessible way of capturing all relevant details of an incident, creating a frictionless experience that encourages them to come forward internally about things like bullying, discrimination and harassment.

We found this Series A interesting for a couple of reasons:

1) Because it’s a space that we’ve been looking at recently, following some insights from the Equality and Human Rights Commission’s 2020 report on Sexual harassment and harassment at work. So it’s great to see that a good Series A has landed!

2) Some interesting investors are involved. Obviously Google, but also Illuminate Financial, potentially suggesting that BFSI is a key vertical that tech like this is heading for.

Congrats to Neta Meidav and the team!

XYZ Reality is pioneering an engineering-grade AR helmet that projects detailed holograms of 3D building schematics in front of your eyes, allowing construction workers to position objects to a 5mm accuracy and immediately see when something is out of alignment, even to a minute degree.

Well, not that the Gartner Hype Cycle is gospel, but AR has not been included since 2018, when it finished the slow decline into the ‘Trough of Disillusionment’. So could this be the start of their Enlightenment slope??

Construction is an area where use-cases are more obvious from an immediate need – seeing plans and internal structures come to life is supposedly going to save construction firms an estimated 7-11% of project costs, currently spent on correcting errors. In a sector accounting for 9% of Europe’s GDP, that’s BIG numbers.

Kudos to the founders David Mitchell, Murray Hendriksen and Umar Ahmed and the wider team! Also a mention for the other investors who participated – Tishman Speyer, Adara Ventures and Activum SG Ventures.