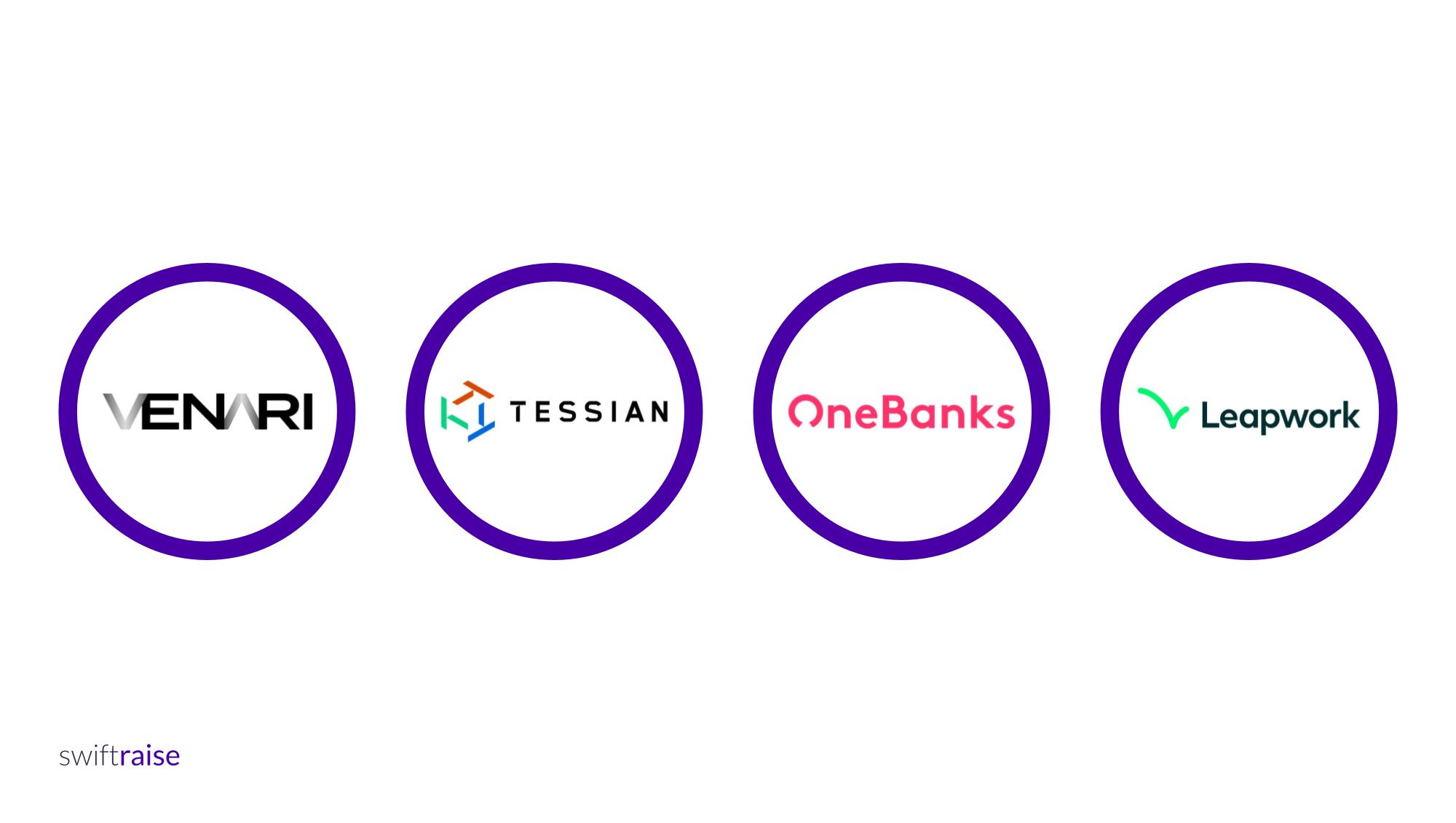 For August’s 3rd Raise of the Week, we went a bit off piste, out to the remote locations where lots of the mainstream banks have closed up shop on the high street.

There, you’ll find an emerging trend of banks joining forces to share the costs of a branch and still serve their customers. One solution behind that trend is OneBanks, who closed their Series A this week led by GLORY acquiring a “significant minority stake” (excuse the oxymoron…)

Using the recently introduced open banking standards, OneBanks has developed proprietary technology that enables multiple banks to offer services from a single physical location at significantly lower cost than a traditional branch. Participating banks’ customers – both personal and small business – have free access to multiple transaction types all supported by a member of the OneBanks team who is recruited from the local community.

This news came just as BBC News reported on successful trials of shared banking hubs at Post Office locations, where staff from leading banks are able to work one day a week to help with more difficult transactions.

In an age where digital banking is going crazy, these are good reminders that lots of people still rely on their local agents for deposits and crucially, education of financial products and services.

Congrats to the OneBanks team, founder and CEO Duncan Cockburn, Toshimitsu Yoshinari and the GLORY team

We try and make sure we aren’t too biased towards swiftscale and swiftraise scaleups when we look for our Raises of the Week, but when we saw Leapwork close their $62m Series B, we had to vote for it!

Leapwork’s no-code automation platform makes it easy for business and IT users to automate repetitive processes, their main focus and core strength being test automation for new software releases.

Well not only because it’s a great Series B for a great company, but also because it’s another example of funding rounds going off from the norm. Alongside existing investors DN Capital and Headline, the B round was led by Salesforce Ventures and Global PE giant, KKR & Co. Inc.

If you troll back through KKR’s investments on Crunchbase, you’ll see it’s a while since they last did a Series B (September 2019), and June 2019 for Europe (£20m for Jaja Finance), so this is encouraging to see.

With Salesforce Ventures behind them as well, it might not be long before they become the platform of choice for building salesforce automations!

Congrats to Christian Brink Frederiksen and the team!

This £6.5m Series C extension is a really interesting round to look at from an investor perspective. It’s a great example of the unique ability of CVCs to write small tickets in late stage rounds as new investors, and we are excited to see how these relationships with Citi and Okta develop beyond just the financing.

The round also featured executives from Crowdstrike and other Fortune 500 CISOs, so also a good reminder that strategic angel investors are not just for pre-Seed and Seed rounds, but can offer value much later in the fundraising journey.

Congrats to Tim Sadler and the team!

Venari Security‘s encrypted analysis platform uses a combination of machine learning, artificial intelligence and behavioural analytics to accurately detect threats on an enterprises network in near real-time, without the need for decryption.

This significantly reduces the response time of security teams and enables them to proactively respond to threats rather than react to events, while delivering internal and regulatory compliance for organisations

In a time where malicious attacks are becoming more and more advanced (and costly!), companies need tools like Venari to be continuously monitoring their networks for encrypted malware and ransomware, in next to real-time.

It’s quite rare these days to see a good sized raise close without any Institutional VCs, but that’s what it looks like Venari has done. Instead, they’ve opted for 3 “top security honchos” who’ve backed the round: Cristobal Conde, Paddy McGuinness and Lane Bess. But having been founded only in Jan of this year, perhaps an Angel round makes the most sense.

It seems the target for now is regulated industries (which makes sense as regulatory demand for data to be encrypted end to end in transit makes this an even more pressing issue). But we’re excited to see how they develop their offering, and great to see another UK cyber success story!

Best of luck to Tom Millar, Hiten Mistry, Simon Mullis and the team!