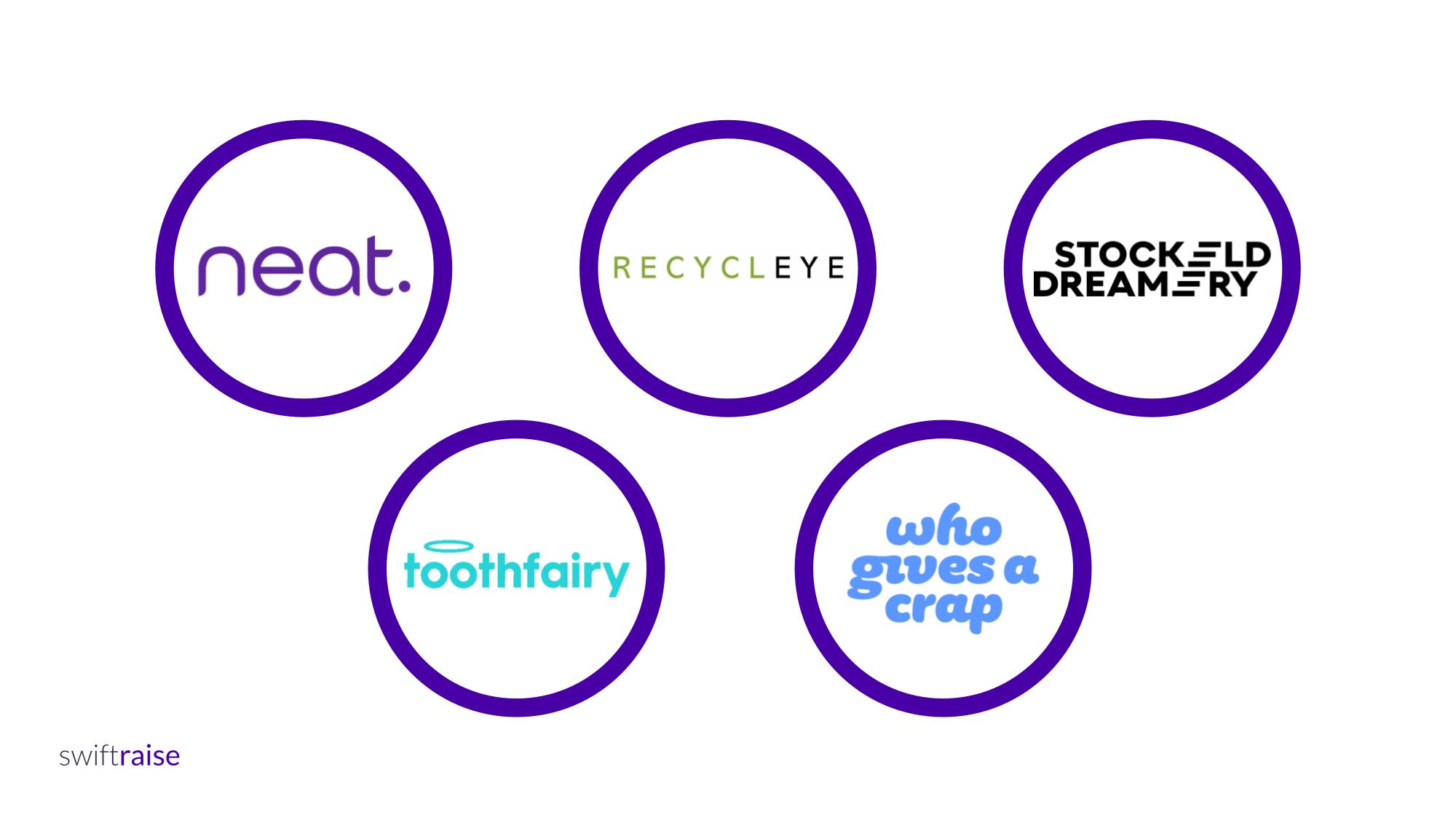 Whatever anyone says about remote, hybrid and office work, one thing is for sure – not everyone will settle on the same structure.

And that presents difficulties – a fully remote team meeting with an office-based customer, board meetings with some in the office, some at home. So when we saw what the team at Neat were doing, we saw possibilities.

A range of devices, guaranteed to make Zoom calls the best they can be – from a simple bar that you can mount to a monitor, to a 65 inch smart board, Neat is designed to give users the truest sense yet of being physically all together in the same room.

They closed an additional $30m this week from none other than Zoom. Crunchbase lists a few rounds previously, so hard to know exactly how much they’ve raised to date, but it looks like this fresh capital will help them launch a webcam style device for personal laptop use (Neat One), and a tablet style screen for video calls (Neat Frame).

Did we also mention the devices can block out background noise (win), and have sensors built in to monitor air quality, temperature and humidity in real time (couldn’t tell you why that’s useful, but also feels like a win).

The only downside: we don’t all use Zoom.. so one would expect Microsoft to be looking closely at their own devices and working out how to optimise them for Teams calls.

Congrats to Simen Teigre and the team, and we’re looking forward to seeing these popping up in offices and homes in the near future!

There is always one week (or maybe two) each month, where Raise of the Week is really tough to nominate. And this was the penultimate week of September, where Fivetran, Airwallex, Sorare and Monese went big, and sunday’s Series A was next level. But the one we were most excited about was the news that Recycleye had closed their latest Seed+ round with Playfair Capital, Promus Ventures, MMC Ventures, Creator Fund and Atypical Ventures.

Recycleye’s mission is to accelerate the transition towards a circular economy by providing machine learning tools to enable smarter characterisation, ubiquitous tracking and automated sorting of waste.

Basically, it’s a bloody smart bit of software sitting in a camera that helps sort the gold from the crap (not literally… more like clear, high quality PET from coloured PET, metals etc., but that didn’t sound as cool).

There’s huge benefits to what they are helping waste sorters to do. The recognition can even go as far as picking up the individual brands of waste on a conveyor belt, and that massively helps companies understand and model their own recyclability.

They are just at the start of their journey, launching their robotic arms on a waste conveyor belt near you soon.

Congrats to Victor Dewulf, Peter Hedley and the team, and cheers to Henrik Wetter Sanchez for bringing them to our attention!

September’s first Raise of the Week was an absolute cracker! Or at least, it would probably go well on one with some red onion chutney. Stockeld Dreamery has raised a €16.5m Series A round to hasten their mission to create the world’s most ambitious cheese.

After 2 years of “R&D, endless tasting and tweaking” their announcing the A round alongside the release of Stockeld Chunk – a dairy-free, plant-based, Feta-like cheese, the product of over 1000 iterations. Yup, 1 with three zeros.

Alternative foods are really attracting some great investments at the moment (THIS™ a good example), perhaps signalling a belief that these environmentally friendly products are really going to start flying off the shelves. And cheese is fast becoming a competitive space, with brands trying to lock down specific kinds of cheese to replace (Check out Numu, who also raised a Series A in September for their vegan alternative to mozzarella).

But Stockeld clearly have a product-led vision, great marketing, and a growing team – combine that with the insane list of investors they’ve attracted to the cheese board, and they are well set for growth!

Congrats to the founders Anja Leissner and Sorosh Tavakoli, their team, and (get ready for it…) existing backers CREANDUM, Inventure, Purple Orange Ventures, Astanor Ventures and Northzone who have also led the A round, and new investors joining them include Eurazeo Investment Manager, Norrsken VC, Edastra AB, Gullspång Re:food and more.

Read more from their Medium page (link to source)

Our last Raise of the Week in September went to good friends, Dr. Deepak Singh Aulak and Dr Kian Singh Dhinsa, the co-founders of Toothfairy.

Toothfairy exists to connect the millions of patients who cannot access a dentist every year to safe and reliable professional care. The UK’s first regulator-approved dental tele-health app (CQC), they offer a range of services from emergencies to teeth straightening, reducing clinics visits by 90%. They’ve developed AI technology that will scan patients’ mouths from their phones, reinventing the way patients can be treated.

It’s great to see that they’ve closed a £3m Seed round, led by Ada Ventures and Slingshot Ventures, with participation from Seedcamp, All Iron Ventures, Haatch, Joe Cross, Atomico’s Angel network (including UKBAA Angel of the Year Deepali Nangia) and several Angels from their Pre-seed round.

In this sort of market, we really think there’s two important factors. One, they actually connect you to real dentists who take care of you and your plan. That’s a huge consideration for people who don’t quite feel safe using DIY products, and it’s also a great perk for the dentistry business, who get increased access to patients. Two, customers really enjoy the service. And that’s backed up by a strong 4.9 rating on Trustpilot from almost 300 reviews.

It’s amazing to see the progress these two have made, smashing it as NHS dentists who wanted to improve access to quality dental care.

“Who Gives a Crap raises $41.5 million in a milestone moment for impact investment”

When we saw that Who Gives a Crap had raised their debut funding round of $41.5m, we got particularly excited, mainly because it’s a firm favourite of team swiftscale. Several of us signed up with Who Gives a Crap during the pandemic, but not to hoard loo roll like you might be thinking…

1) Their impact mission is truly inspiring – they donate 50% of profits to ensure everyone has access to clean water and a toilet within our lifetime (almost $11m AUD donated so far!!)
2) It’s another way to reduce our plastic usage.
3) Because it’s actually a great product and brings a bit of colour into your life with the funky wrappers (and yes, good and bad loo roll is VERY much a thing).

In short, we’re interested because it makes visiting the toilet an absolute pleasure. And great products aimed at human nature are always winners. WE HIGHLY RECOMMEND IT!

From a more academic and less impassioned perspective, it’s also great to see a bootstrapped business close such a strong first round of funding, especially with such awesome investors backing a company that gives away half their profit. It goes to show that impactful, charitable businesses definitely have a place at the VC table.