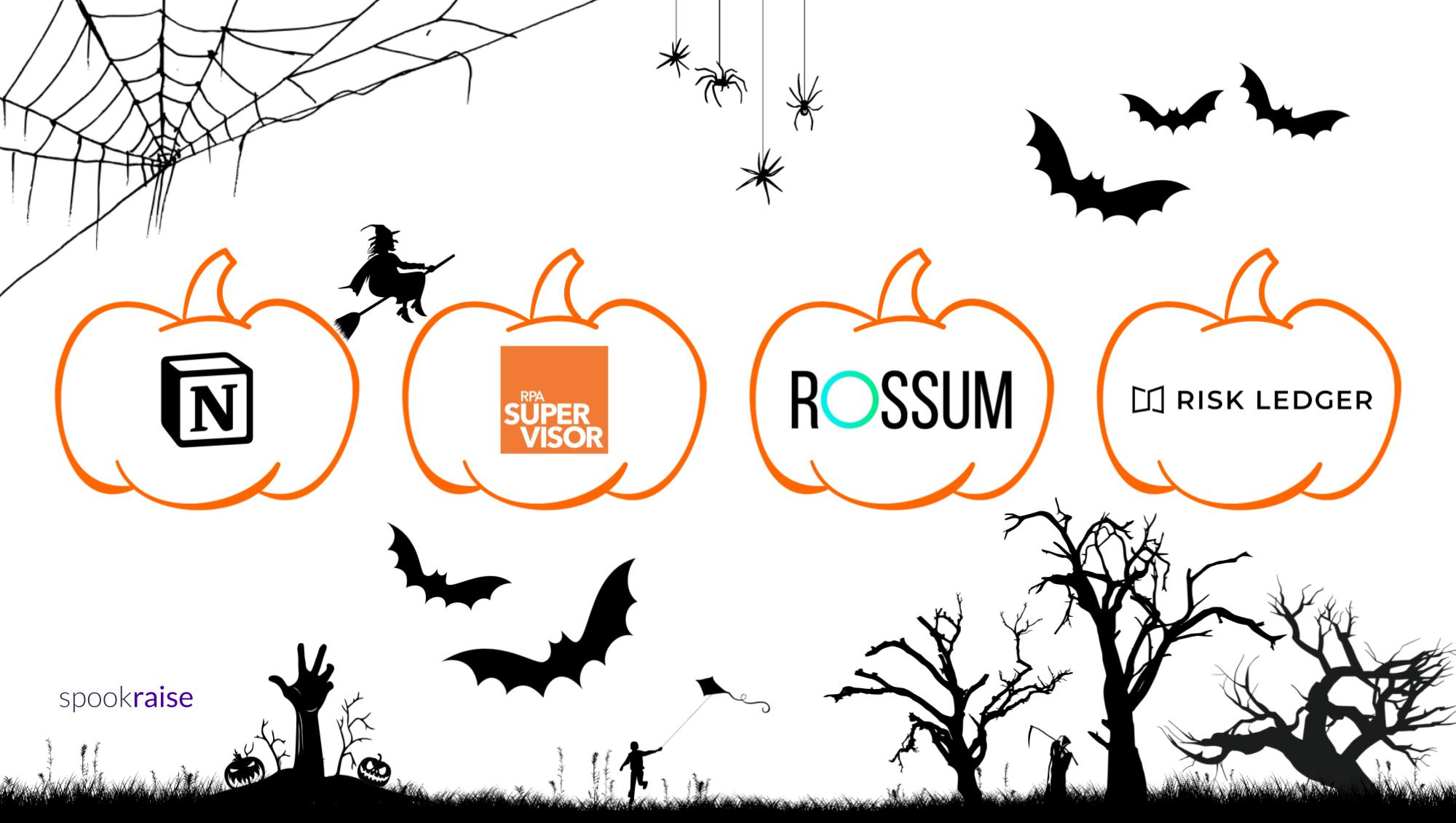 Notion is actually quite hard to describe, because they do a lot from a single platform that they just call ‘a workspace’.

But in essence, it’s a digital notepad, super-powered with a load of capabilities. It can do pretty much anything, from simple things like note-taking and organisation, to calendars and timelines, databases, kanban boards and more. Throw in some seamless collaboration and we hope you get the jist. It’s awesome.

Any investor in our community (and anyone who has just read the above) will know that we are big fans of Notion – it’s how we share exciting, more visual overviews of startup funding rounds. So we were stoked to see they’d closed their $275m Series C round with heavy-hitters Sequoia Capital, Coatue Management and Shine Capital, valuing them at $10bn. Mainly because it means that they should be able to invest heavily in making sure there are no more random crashes from going viral on TikTok!).

They were valued at $2bn from their last raise back in April 2020, so if the increase in valuation is anything to go by, it’s clearly been a good year.

A brilliant product, backed by brilliant investors. I’ve set an alert for an impending IPO.

Risk Ledger are helping customers revolutionise their vendor risk management – in short, making sure that suppliers do not affect the cyber security posture of the procuring enterprise.

One recent study found 80% of organisations had suffered a breach that originated with a weakness at one of their suppliers (Forbes). When large enterprises are looking at supply chains consisting of tens of thousands of them, risk assurance is NOT a process you want to be manual and slow, because that equals bad and expensive.

Their unique network model gives additional visibility of supply chain risks beyond third parties to fourth and fifth parties too. And for a cherry on top, the network also means that once a supplier has been onboarded onto the network, it’s much faster for other enterprises to add them as a supplier and onboard them as well.

Having worked with the team for a while now, we were thrilled to hear that they had closed this round. It’s rare to find companies at this early stage who are deployed so well across enterprise customers, but Risk Ledger are already working with customers including ASOS, BAE Systems, NHS (Test and Trace), and Telenor.

But it’s also great to hear about new investors, and Finnish-based Lifeline Ventures are one such fund. They are early-stage investors, who’ve backed some great startups to date in what looks to be a growing portfolio: Supercell, Meru Health, Aiven (who just closed their $100m Series C), Smartly.io to name a few.

It’s labelled as a Seed round, but we’d say Seed+ is probably a more apt description (although Pre-Series A could also be used). Let’s just say we don’t think it will be 12 months before they are back in the headlines.

Their software helps companies not only understand what’s written in documents but also to exchange and process them, communicate and act based on the content, typically saving users over 90% of the manual work, the company says, while removing much of the friction.

We do love a round that breaks a bit of a norm, and Rossum certainly did that with their Series A round – $100m, one of Eastern Europe’s largest Series A’s ever. Before you say, “but they are based in the UK”, it’s worth noting that the company’s (and founders’) origins are very much in the Czech Republic.

They’ve brought in US giant, General Catalyst (Canva, Hubspot, Stripe) to lead the round, whilst LocalGlobe, Seedcamp and MITON have all followed on. Their press release does contextualise the business in an interesting way, claiming Rossum are “aiming to reinvent the way businesses send documents to each other”… That’s quite a lot on top of automated, OCR based data capture, and we are excited to see how they build on that.

RPA Supervisor makes traditional scheduling a thing of the past. Customers can simply enter the business requirements for processes and let the RPA Supervisor handle their RPA operations. The SLA based prioritisation, monitoring and event handling enables RPA Supervisor to react to changes in workload, exceptions and infrastructure issues automatically.

The customisable dashboard and notification centre gives business and technical users live information about all aspects of their RPA operations.

We’ve all been seeing the waves that RPA has been creating in enterprises, but much like AI’s advance, it’s often hampered by high failure rates post-deployment.

Along comes RPA Supervisor, hoping to help companies automate the process of handling bots and errors, to keep SLAs in check. They’re partnered with leading RPA Vendors such as UiPath, Blue Prism, Automation Anywhere & Microsoft, along with Consulting and Reselling partners like EY and Accenture, so we don’t think it will be long before the name starts popping up a lot.